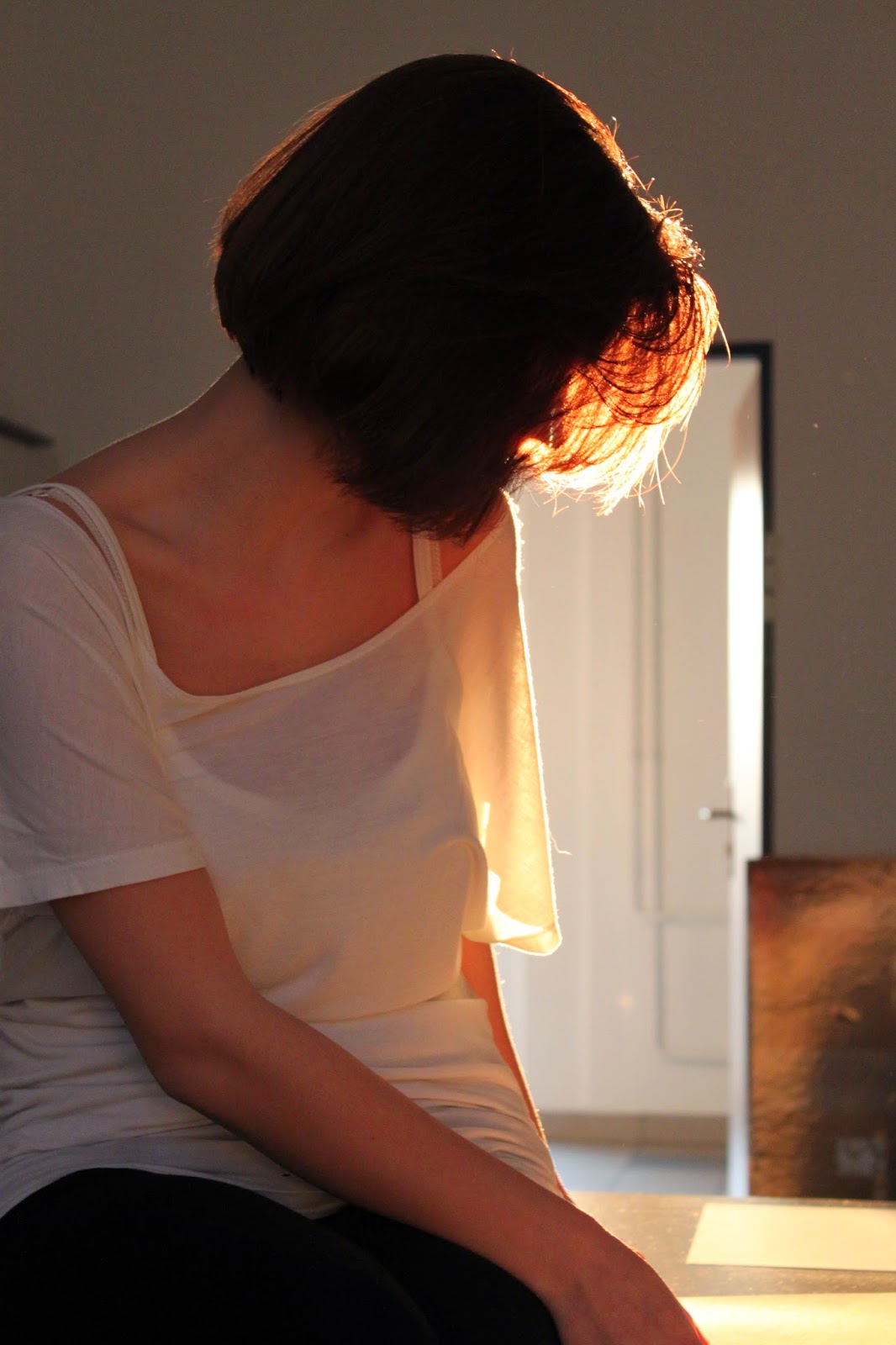 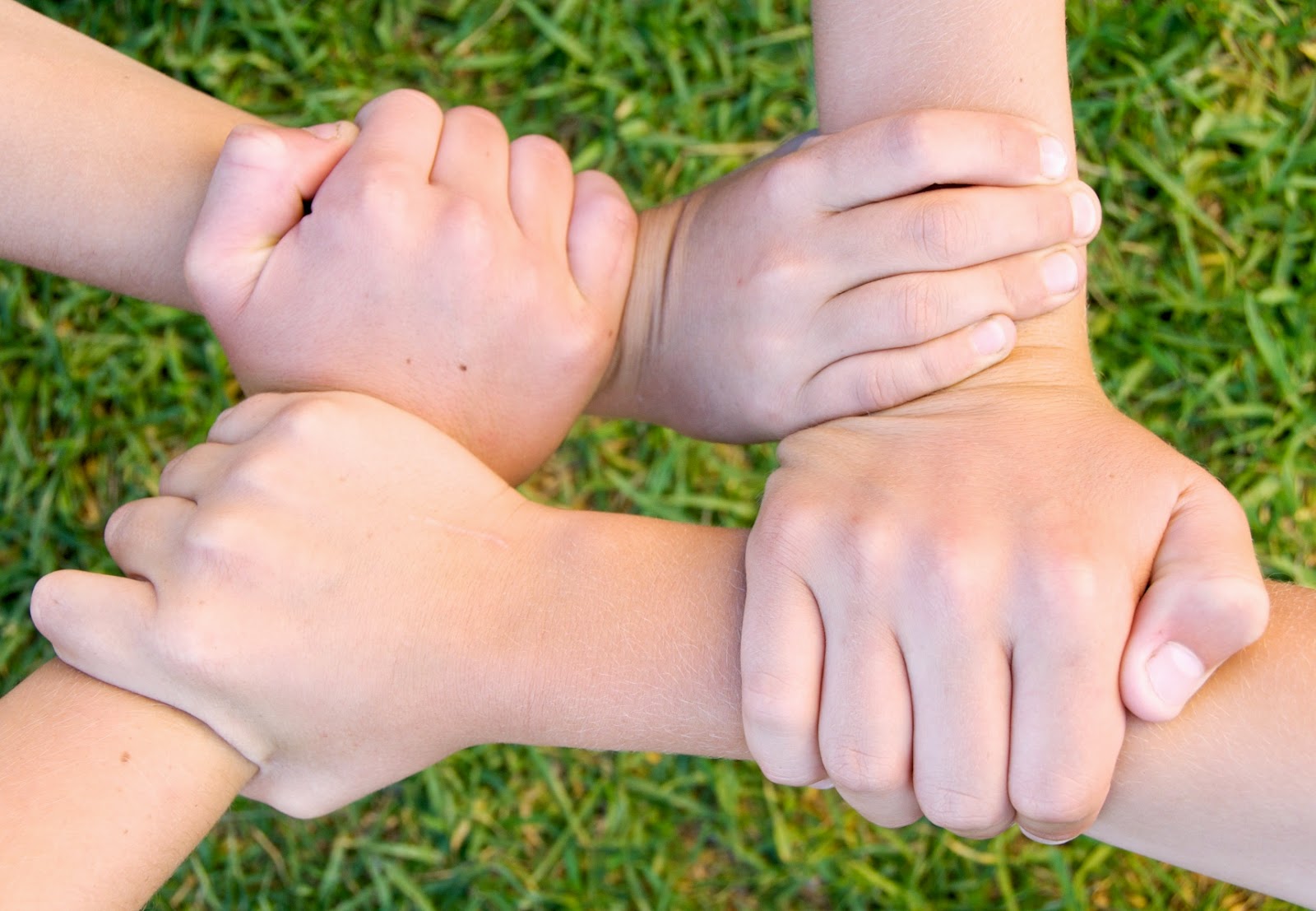 Posted by Christy Monson at 6:19 AM