Older Brother raised his fist above Little Sister's head. She cowered. He laughed. No one saw it. Little Sister slipped away to her room and shut her door to play with her dolls. 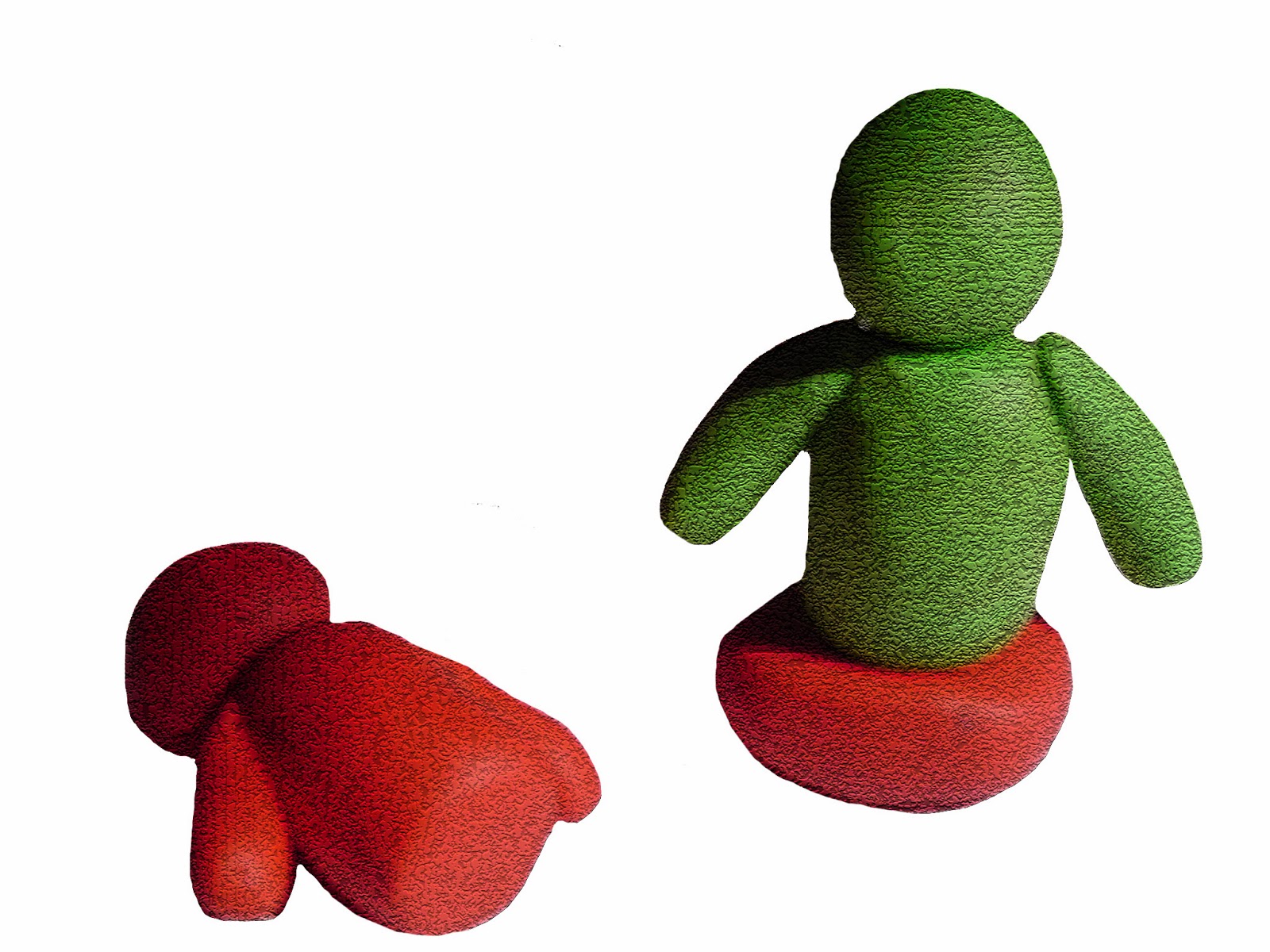 She acted out her hurt. Monster doll hit Baby Doll and sent Baby Doll to her room.

How many situations of this type are enacted in homes throughout the world?  The societies that devalue women are becoming less and less as young people travel the globe to learn about emancipation. Humanitarian groups give aid and support to developing third world countries and teach them about equality for everyone.
Schools and society have adopted a no tolerance stance on bullying. But all too often dynamics like the situation above are acted out in homes, the play ground, and in schools where no adults are present.
Be aware of what's going on around you. Watch your children and be conscious of their relationships.
Help kids:
1.      Discuss bullying problems.
2.      Stop bullying if they see it.
3.      Talk to a grown up to solve a bullying situation.
4.      Hang out with friends that are nice to each other.

*Model kindness for your children.
*Help them learn to be compassionate.
*Involve them in service projects.
*Talk about how others feel and help kids develop empathy.
*Teach them assertiveness skills, like standing up straight, looking others in the eye.
*Give them opportunity to develop their talents and become the best they can be. 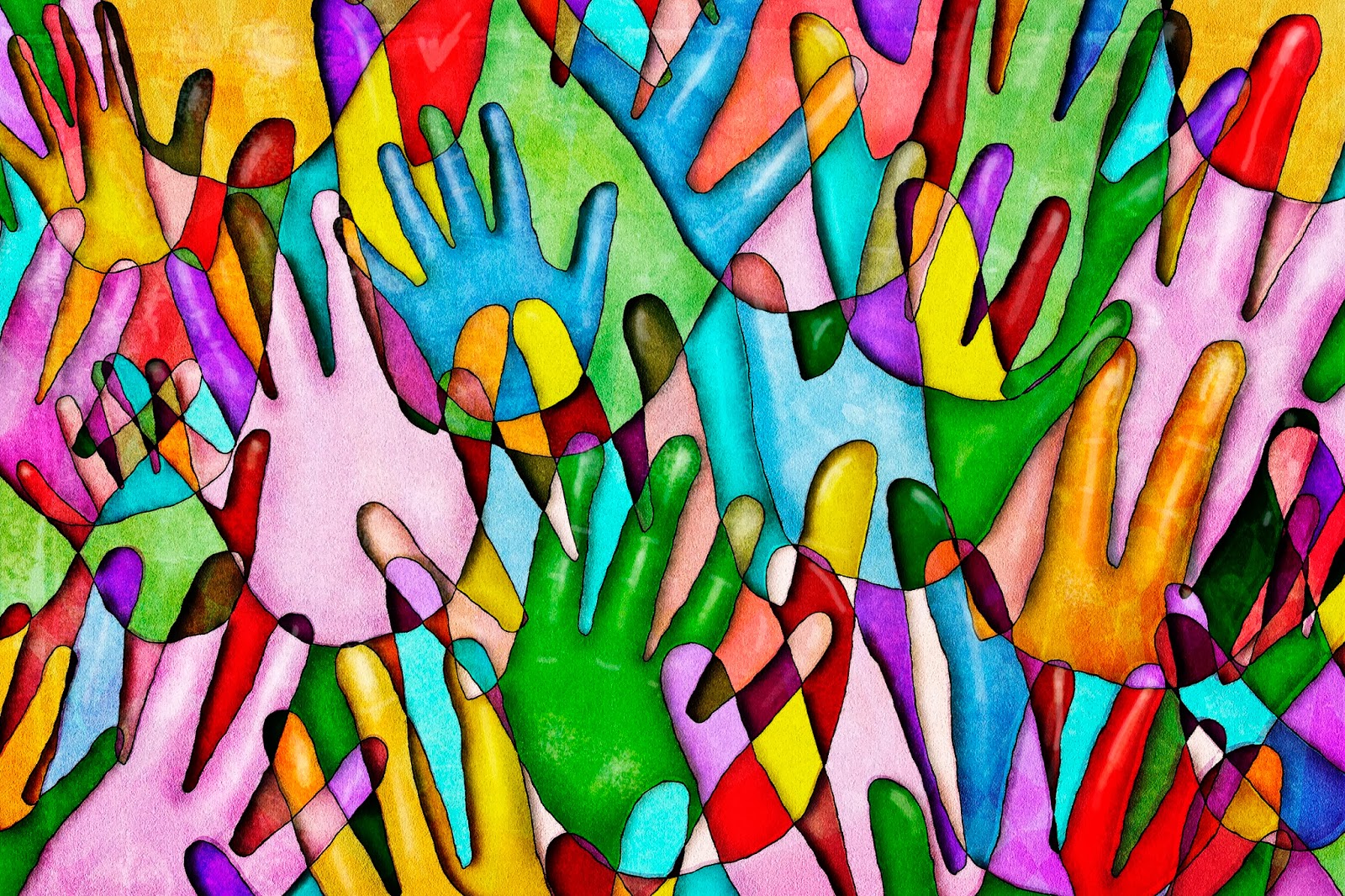 Let's make the world a kinder place by continuing to add light and love to our sphere of influence. Bullying is on its way to being eradicated. Let's hasten the process by doing our part.

I have decided to stick with love. Hate is too great a burden to bear. Martin Luther King, Jr.

A young child, Janet, skipped home from school. "I got 100% on my spelling test. I'm smart," she crowed to her sister and friends.

She was intelligent. She could read well above grade level. She had memorized her times tables, and she was only in second grade. Janet had very good self esteem. She knew she was smarter than the other kids. 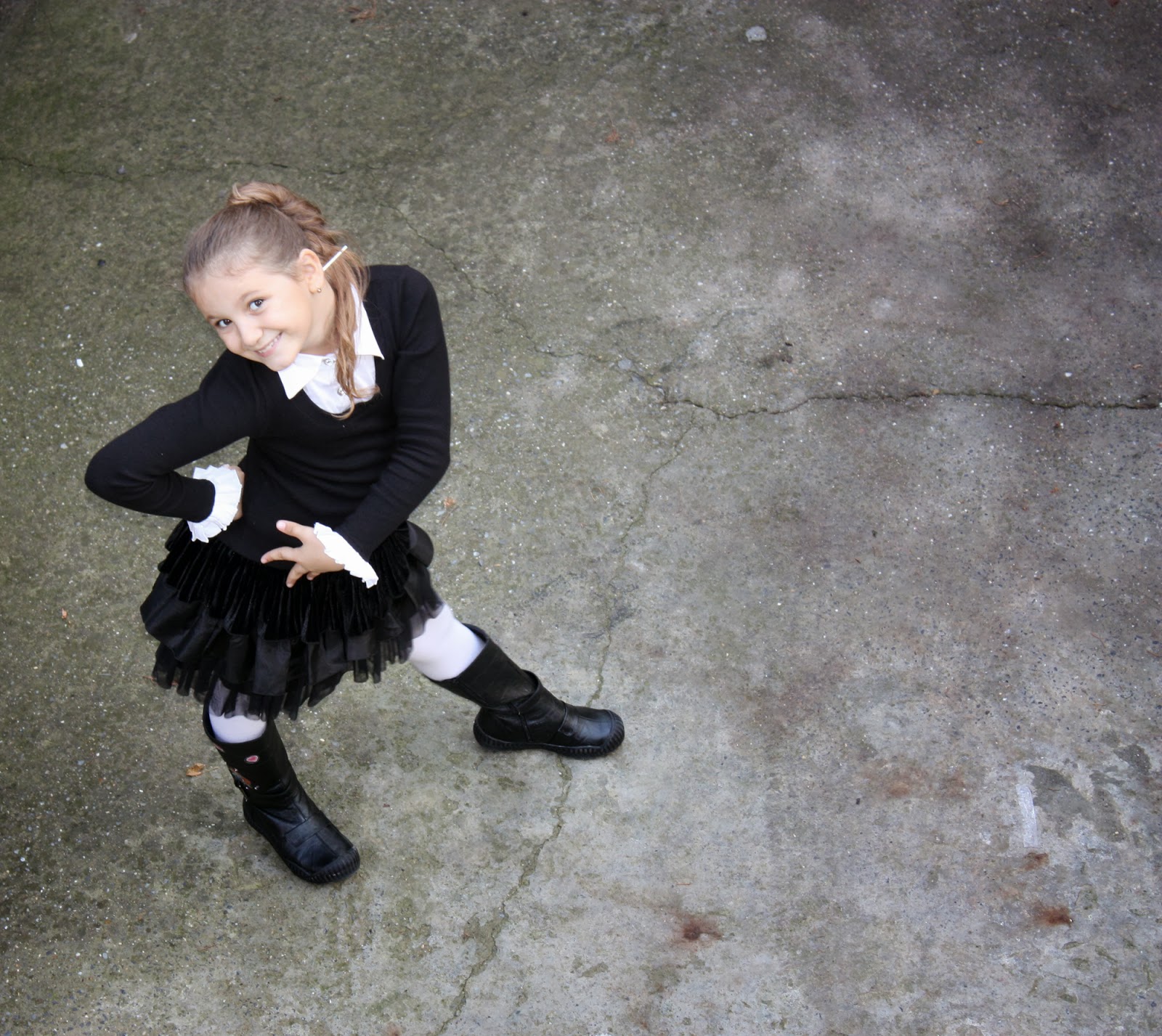 But Janet weasled out of housework as often as she could. She was also quick to run outside to play when there were dishes to clean up or vacuuming to be done.

Nothing builds self-esteem and self-confidence like accomplishment. Thomas Carlyle

Her older sister, Sophia, usually got 85% on her spelling tests. She struggled to learn her times tables in fourth grade. She read at grade level, but she wasn't the best in her class. She was just happy to be one of the crowd.

However, Sophia was very compassionate. She loved helping her younger sister, Melissa, dress for preschool every morning. She helped her mother set the table and get dinner on. She always told her family, "I love you" when she went off to school or out to play.

Sophia seemed to know when someone needed a hug or a smile.

Love and compassion are necessities, not luxuries. Without them humanity cannot survive. Dalai Lama

These two sisters were very different. Janet had terrific self esteem, at times feeling like she was better than the other kids. Sophia loved being part of the group, and her compassion drew her to befriend those around her.

So what do you want to teach your children? Is self-esteem more important than compassion, or is compassion what you want to emphasize?

Do kids with high self esteem feel like they are better than other children?
Are compassionate children taken advantage of?

Even though these are the questions we ask ourselves, I think they are the wrong questions. We need to ask ourselves how we can influence our children become the best they can be.

The wise mother of these two girls helped them to modify their natures and learn from each other. This family emphasized cooperation rather than competition and both the girls worked to become better than they were.

1.         Sophia continued to help others whenever she saw a need.
2.         She had daily assignments to get her homework done and study a little extra.
3.         At her mother's urging, she practiced her math facts until she knew them perfectly.

Both these girls had characteristics that enhanced the family. As they worked together, a synergistic relationship developed so that each of them benefited from talents of the other. 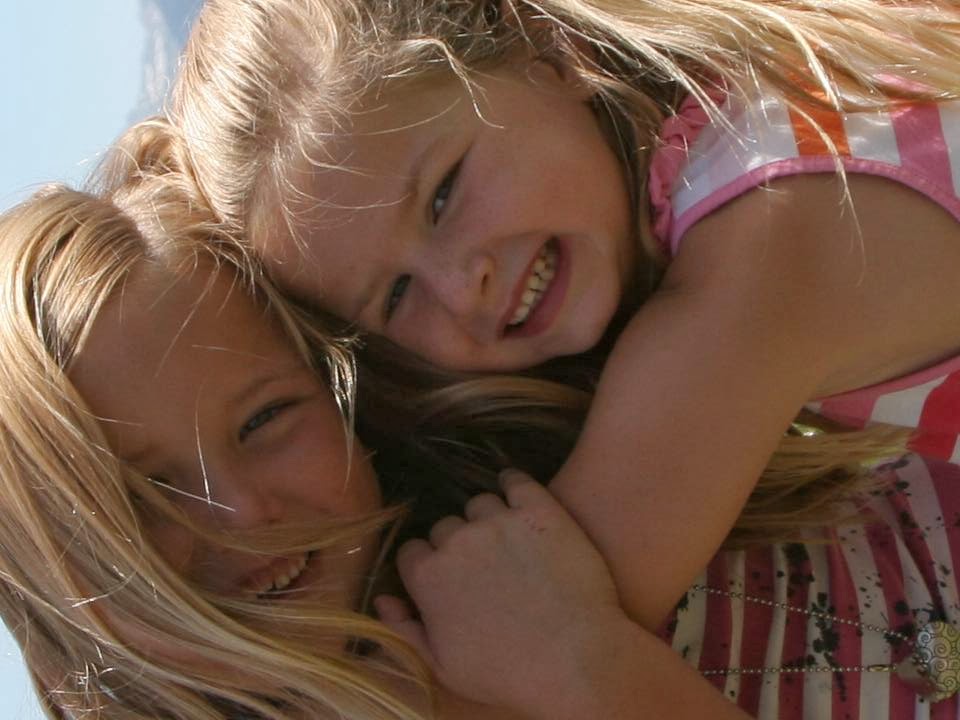 The spirit of cooperation brings synergy to all those who embrace it.

My friend Sara Fitzgerald has written a new book. Check it out. 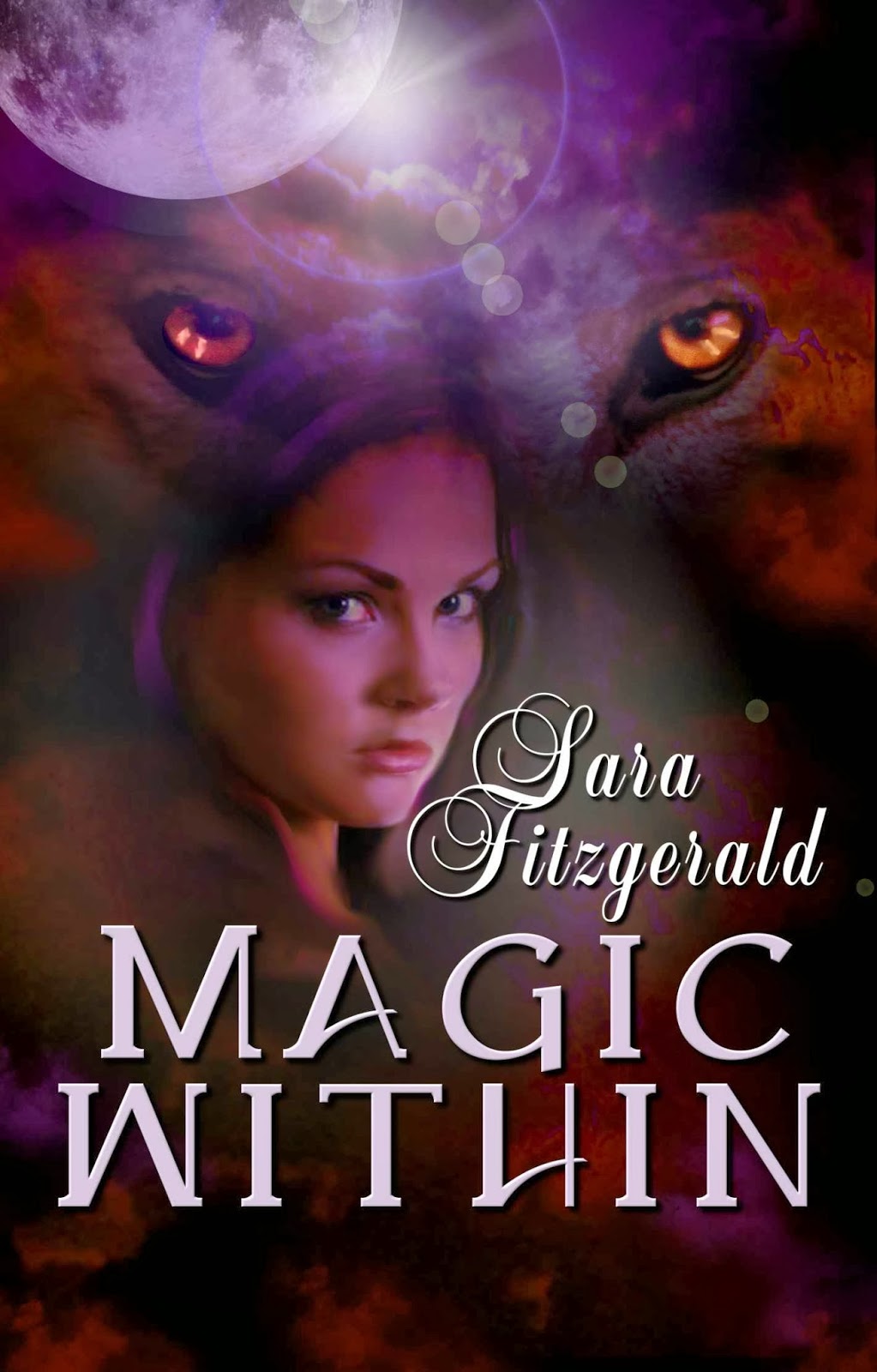 Nancy, a purple-haired witch, has never fit in with the kids in town. She has always felt something was deeply wrong with her. When Josh, her best friend, is attacked by a werewolf, Nancy seeks a potion to save him from the werewolf curse. But Josh’s fate--werewolf or human--is his to decide, when the potion is injected during his transition at the full of the moon.

Nancy, too, must make a choice. Her mother, her best friend, and a steadfast young man all see the magic within her. Can she finally accept who she is and give love a chance?
Posted by Christy Monson at 3:00 AM 1 comments

12 Weeks to Greater Peace, Joy and Love by Jennifer Jones Smith is the ultimate family guidebook to transform challenging relationships into loving ones. With over twenty-seven years’ experience in marriage, parenting and child development, energy healing practitioner and parent consultant Jennifer Jones Smith offers simple, yet profound wisdom.
Get sneak peeks about this book, download 4 Empower Your Family surveys, learn about the $160 in bonuses available on launch day, and be the first to know when "12 Weeks to Greater Peace, Joy & Love in Your Family" is available by visiting


This is a positive self help book with constructive information written in a clear outline form. Jennifer has infused the manuscript with heart-felt stories that apply to us all. She has included mantras and specific assignments to help the reader connect with their own affirmative life force.
This delightful book will bring positive energy into the readers life in just 12 weeks, enhancing their quality of life and empowering them to a feeling of greater worth. I highly recommend this read. 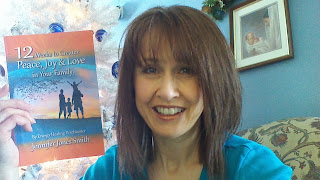 Posted by Christy Monson at 3:00 AM 2 comments