Learning, change, and growth take place in the context of a love relationship.

Tarlika, a woman in her mid-thirties sat on her back swing with her head in her hands. Her friend Dorothy sat beside her. 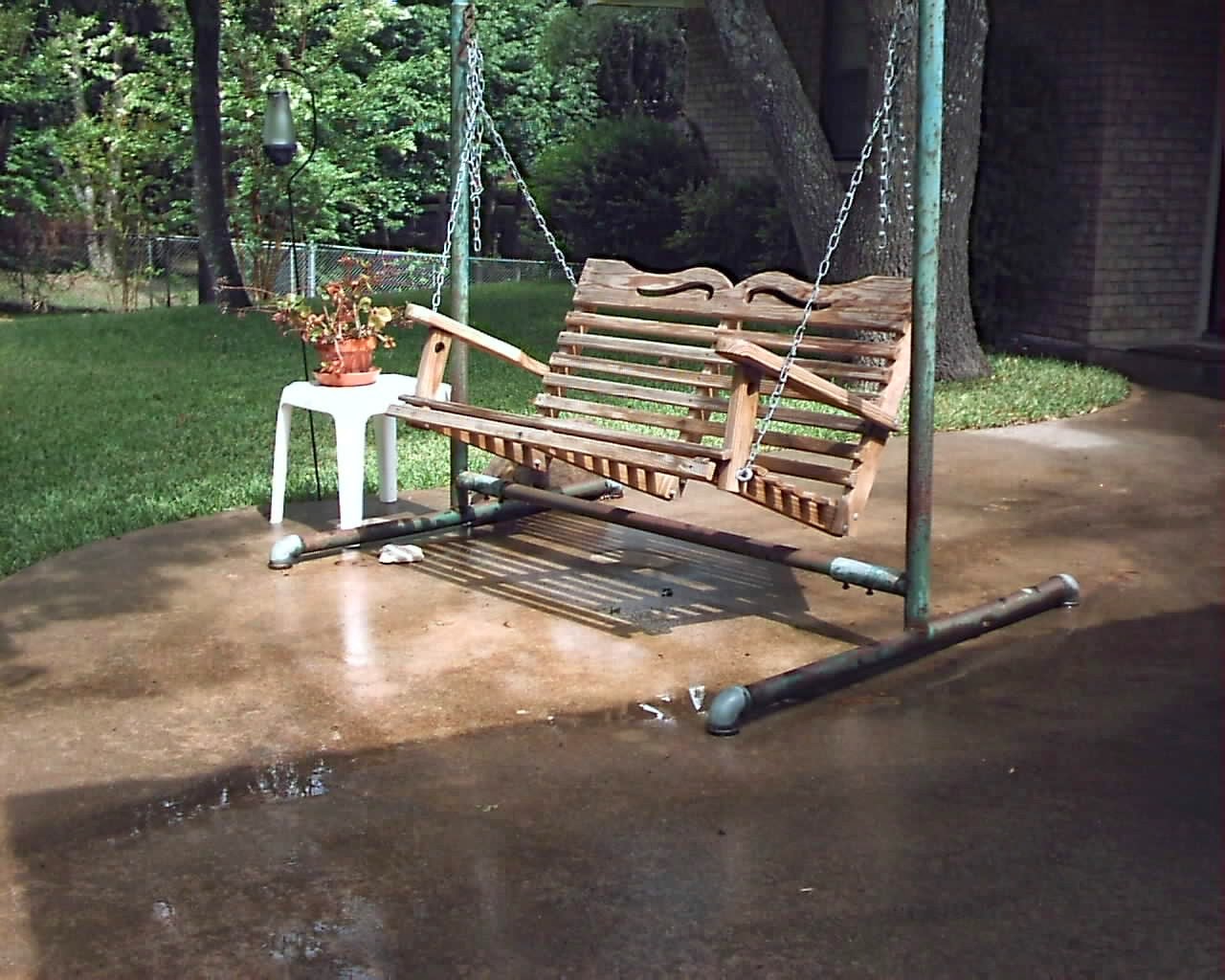 "I hate my job,"  said Tarlika. She worked for a temp agency, sorting warehouse items for shipment because she had three teenage daughters to support. It was a hard vocation—long hours on her feet. She wanted to look for better employment, but she was afraid.

Tarlika and Dorothy had been friends for several years. When Tarlika felt depressed and suicidal, Dorothy sat on the back swing with her, and they talked. If Tarlika needed a ride to church, Dorothy picked her up. They were friends on face book, and texted each other often to ask about daily happenings.

Tarlika sighed. "What if I'm not smart enough to work somewhere else? What if I'm too slow? What if . . ."

"I'll help you find something. You're a hard worker and very dependable. You'll be great."
Dorothy took Tarlika to register with an employment service that had a great mentoring program. She drove Tarlika to the meetings every week. 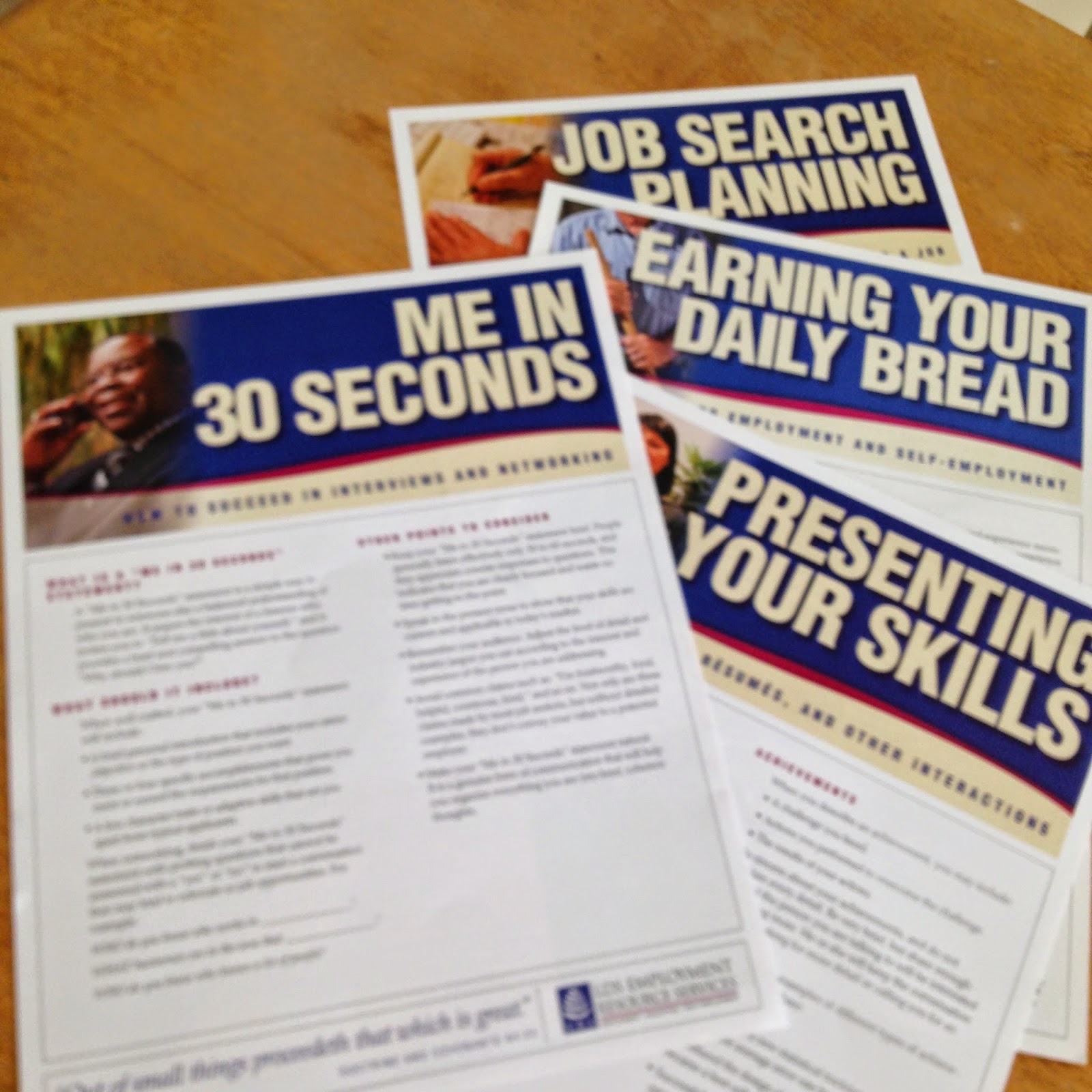 With each meeting Tarlika gained confidence. Toward the end of the course, she had enough courage to apply for a better job. She was scared, but at her last meeting with the employment service, she reported that she had an interview with the new company. The teacher videotaped Tarlika rehearsing the job interview.

"You did great," said Dorothy when the class viewed the tape.
"I did okay," said Tarlika with a smile.

Two weeks later Tarlike received a phone call from the new company. She got the job. She called Dorothy and asked her to come sit on the back step with her. She had good news.

When she and Dorothy were settled in the back swing, Tarlika said, "I got the job."
Dorothy grinned and hugged her. "I knew you would. Congratulations." 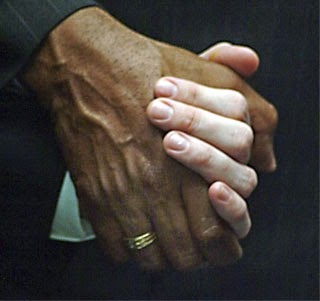 Tears welled up in Tarlika's eyes as she looked at Dorothy. "I think of you as my mom, and I couldn't have a better mom than you."

Dorothy, in her quiet way, had loved Tarlika enough that Tarlika had courage to change her life. Others helped. The employment agency teachers were great, and other members of the class cheered Tarlika on.

Surrounded by love, Tarlika became better than she thought she could be.

I have a goal every day to find a way to make someone's life a little better—a little richer. Helping others feel loved, brings love into your own life. Try it!

Posted by Christy Monson at 11:33 AM 1 comments