Teach Children to Believe in Themselves

A young girl, Jane, came in for therapy because she felt victimized in the neighborhood at school. Her dominant father showed her how to fight back physically, and berated her because she couldn’t do that. Her mother fretted and worried but had no solutions. Jane knew what she wanted but was afraid to share her ideas for fear they were no good. Her self confidence was severely lacking.

The four of us worked together to empower this child, using the following ideas. Both parents were willing to listen and learn and change their behavior.

Listen to your child
This was an especially difficult task for both parents. The father was used to discounting what Jane said. When he began to listen, Jane didn’t know what to say at first. Mother was used to telling Jane her solutions were no good.

Ask for his or her opinion
It took some time for this family to open their communication and discuss their issues. But therapy gave them a time of accounting, and they were successful.

Come up with solutions together
The three of them found it fun to come up with answers together. Although the father found it hard not to impose his ‘law’ in the discussions, he did learn to keep his mouth shut and listen. 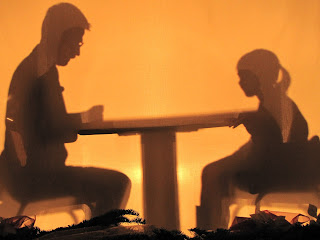 Work together to unravel a problem
Mother had the most difficult time being solution-focused. She was not used to following through resolve a problem. Over the years she had kept herself in a constant state of drama, and it was hard to let that go.

Discuss your success
When this family had a victory in solving a problem, they were able to talk about the things that worked and the things they would do differently next time.

Ask the child how he or she feels about the victory
Both parents were delighted with their success, and praised Jane. I suggested that they asked Jane how she felt about her triumph. 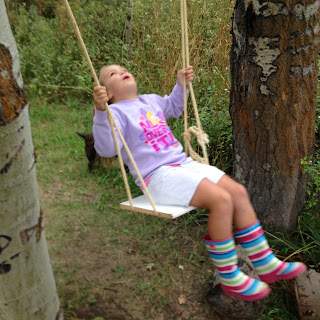 Over the months, Jane’s relationship with her family and friends changed. She no longer felt victimized by those around her. Her mother watched Jane share her ideas when she had play dates. She could lead and follow in the activities.
Posted by Christy Monson at 7:44 AM 1 comments